Ex-colleagues and friends remember working with Cathie Marsh and her belief in the power of empirical social science. 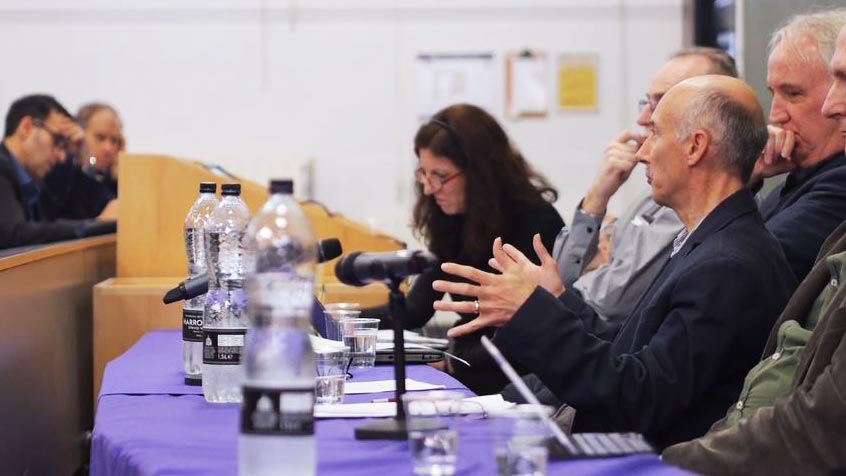 Although only 41 when she died on 1 January 1993, Cathie Marsh had already become a leading quantitative sociologist in the UK and had just begun to obtain international recognition for her work.

After Cambridge, where she read oriental studies in part I and social and political sciences in part II, she joined the then social Science Research Council as a research assistant . She returned to Cambridge in 1976, becoming a Fellow of Newnham, a lecturer in sociology and Director of Studies in Social and Political Sciences by the time she left in 1990.

From 1988-9, she was a Simon Fellow in the sociology department at The University of Manchester, where she held a Nuffield Fellowship in 1989-90. Appointed to a joint lectureship in the departments of sociology and econometrics in 1990, she was awarded a personal chair in Quantitative methods in 1992.

As a leading member of the ESRC Census Working Group on the feasibility of making census data available to researchers, her methodological work on how to produce anonymised records was a contributing factor in OPCS's decision to produce the Samples of Anonymised Records from the 1991 Census. The Census Microdata Unit was founded at The University of Manchester in 1993 to disseminate the SARs, with Cathie as its first director. Tragically, she did not live to see the success of her endeavours.

In choosing to name our centre after her, we remember not just a brilliant academic but also a much-loved wife, mother, colleague and friend.